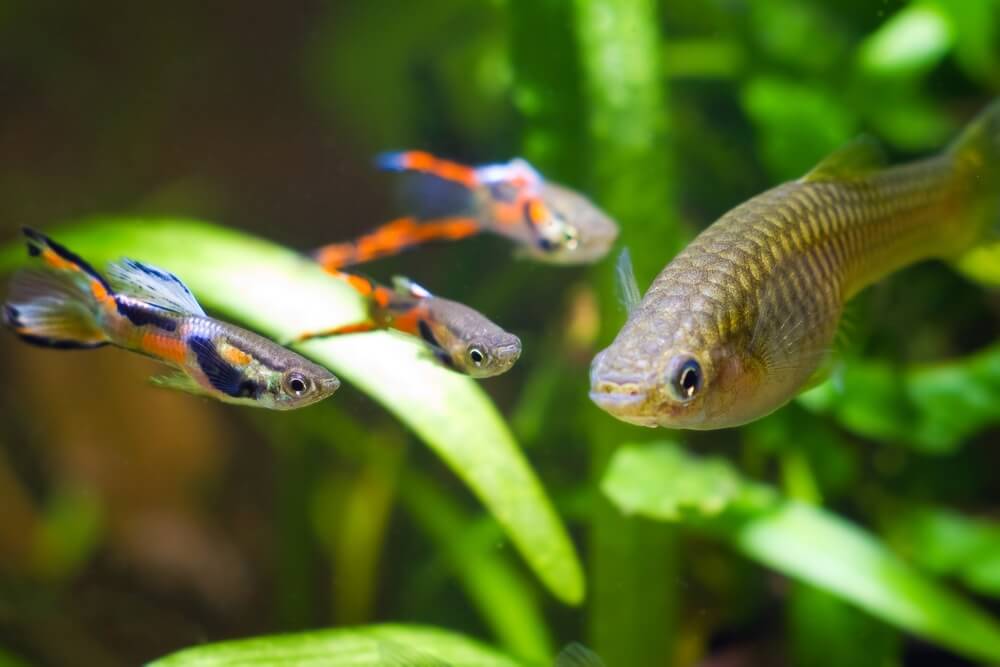 So, you are watching your empty 3 gallon tank wandering about all the different fish that you could host in such a tiny space. Don’t worry, you have more choice than you could think, however, these dimensions don’t allow you to host more than one species (alone if the fish is between 1 and 2 inches, in shoal if smaller than 1 inch).

Related article: How many fish can I put in a 3 gallon tank?

For the purpose of the article, we will distinguish between “bigger” fish that need to and can be, kept alone given the dimensions, and fish that, despite the small dimensions of the tank, can be kept in small shoals.

Best fish to be kept alone in a 3 gallon tank:

A fish that needs no introduction, probably one of the most beautiful freshwater fish in the hobby. This species is originally from south-east Asia. It usually lives in stagnant water, puddles and rice fields. It can live in less-oxygenated waters thanks to an organ that allows it to breathe oxygen directly from the air. This species can grow up to 2 inches.

Males are usually more colourful than females, and, above all, have that beautiful fins that we all have in mind when we think about betta fish. This species is famous for its aggressive and territorial behaviour that makes them really difficult to host with other tank mates, other bettas included, hence, a 3 gallon tank is the perfect fit for a single male. Pay attention, as the tank would need to be heated, as the betta needs temperatures between 77 and 80 Fahrenheit degrees to avoid stress and diseases. In addition, it should be kept in neutral 7 pH water with medium gH and kH (ideally gH 8 and kH 6).

Best shoal fish to be kept in a 3 gallon tank:

Endler (Poecilia reticulata) is a South American colourful small fish. They should be kept in a shoal of at least 1 male and 3 females, in a 3 gallon tank we recommend avoiding hosting more than 4. Males are usually smaller and more colourful than females. They breed really easily in the aquarium, so it’s really easy to overcrowd the tank with this species, always ask the shop owner if he agrees to take some juveniles back in case!

They are very pacific both between them and with other species, however, in a 3 gallon tank, they shouldn’t be kept with any other species. Endlers can grow up to 1 inch and live for 3 to 5 years. The ideal water parameters for this species are: 7.5 pH, 15 gH and 10 kh, together with a temperature between 75 and 86 Fahrenheit degrees.

Boraras are a group of species of the Rasbora gender. Boraras Brigittae, also called Mosquito Chilli Rasbora because of the tiny dimensions and the strong red colour, is originally from Malesia and Indonesia. They grow up to 1 inch and can live between 4 and 8 years. This fish should be kept in shoals of at least 6, we recommend avoiding hosting more than this number in a 3 gallon tank.

They are really shy and pacific towards both each other and other species, however, they should be kept in a mono-specific tank because of their shyness that could cause stress. Females are usually bigger and less colourful than males. They don’t breed very often, hence, you should not worry about overcrowding with this species. The ideal water parameters for this species are 6.8 pH, 10 gH and 8 kh, together with a temperature between 77 and 82 Fahrenheit degrees.

Neocaridina Davidi (better known as Cherry shrimp, however they come in many different colorations) is the most popular ornamental shrimp in the hobby. They are really small and grow only up to 2cm in length. They need to be kept in groups of at least 6 to show their best possible behaviour.

They should be kept in a mono-specific aquarium or with small fish like Boraras and Endlers, in a 3 gallon tank we recommend keeping them in a group of at least 6 together with 4 Endlers (1 male and 3 females). Cherry shrimps will naturally breed in your aquarium if they don’t feel threatened by fishes and if they have enough space (difficult in a 3 gallon tank). The ideal water parameters for this species are 6.5 pH, 10 gH, together with a temperature between 70 and 80 Fahrenheit degrees. 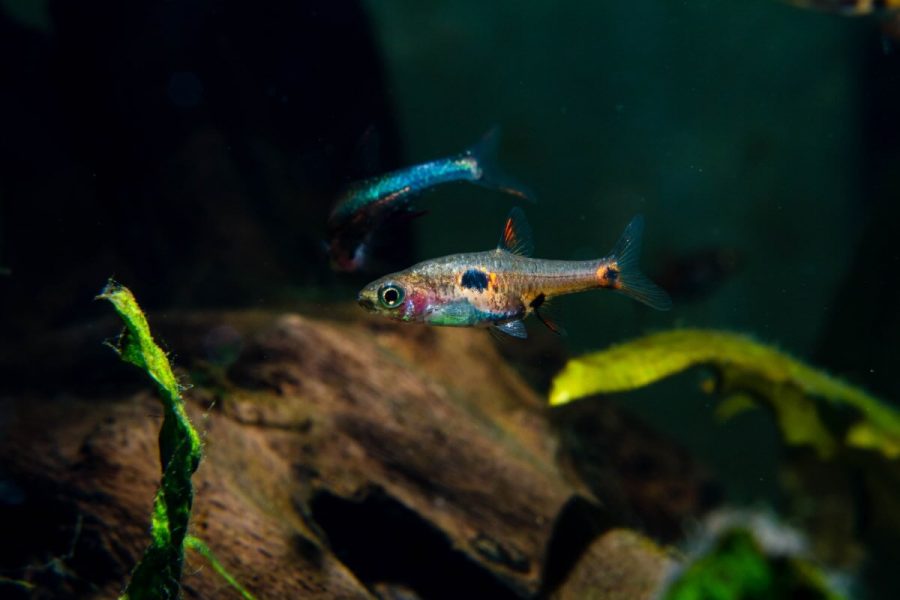 How many fish can I put in a 3 gallon tank? 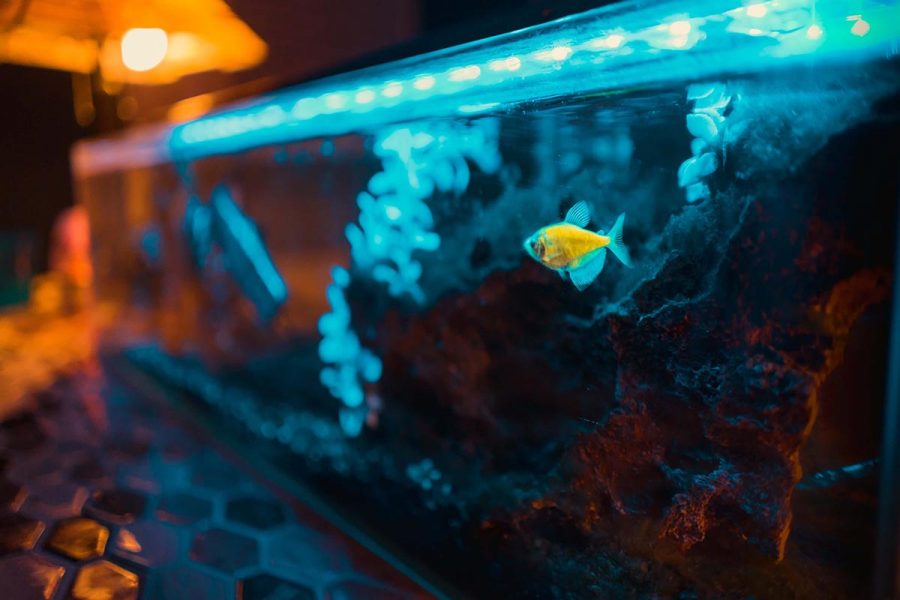 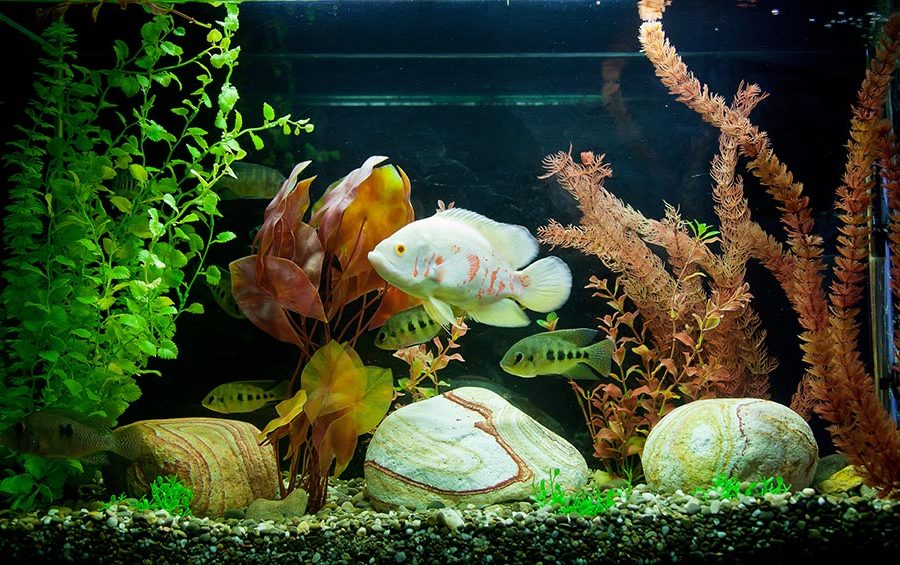 How Long Does Carbon Last in Aquarium Filter?